Although this is part of a series, this book can stand alone.Lady Amelia Seabrook spends her days at her brother’s country estate, far removed from London Society. Ever since the tragic death of her betrothed, Captain Rycroft, she can’t bear the London Social Scene. Most days she can be found sitting on the banks of a small stream daydreaming about happier times with her captain. One day a stranger appears and spoils everything, or does he?

Living in self-imposed exile the past twelve years, William Spencer, the Earl of Bridgeton loves the solitude of the countryside. Some days it bothers him to read the daily papers from London and still see his name being mentioned. After twelve years one would think the gossip mongers would have someone else to gossip about. Someone else to blame for the murders he did not commit.

Amelia and William's story is Book 2 of the 'Seabrook Family Saga'. This is an excellent novel full of surprises and nail-biting suspense. All our friends and family from Book 1 are also present with many plot twists and complex characters. Does the villain get his in the end? Is there a happy ending? What happens in Book 3? The only way to find out is to read this highly recommended novel and series.

Could not put down

I enjoyed this book better than the first, so much, I read it beginning to end in a few hours time. All I can say is this is a really good read and I recommend it.

What a superbly written story!!! Even though all odds were against them love prevailed in the end!!! 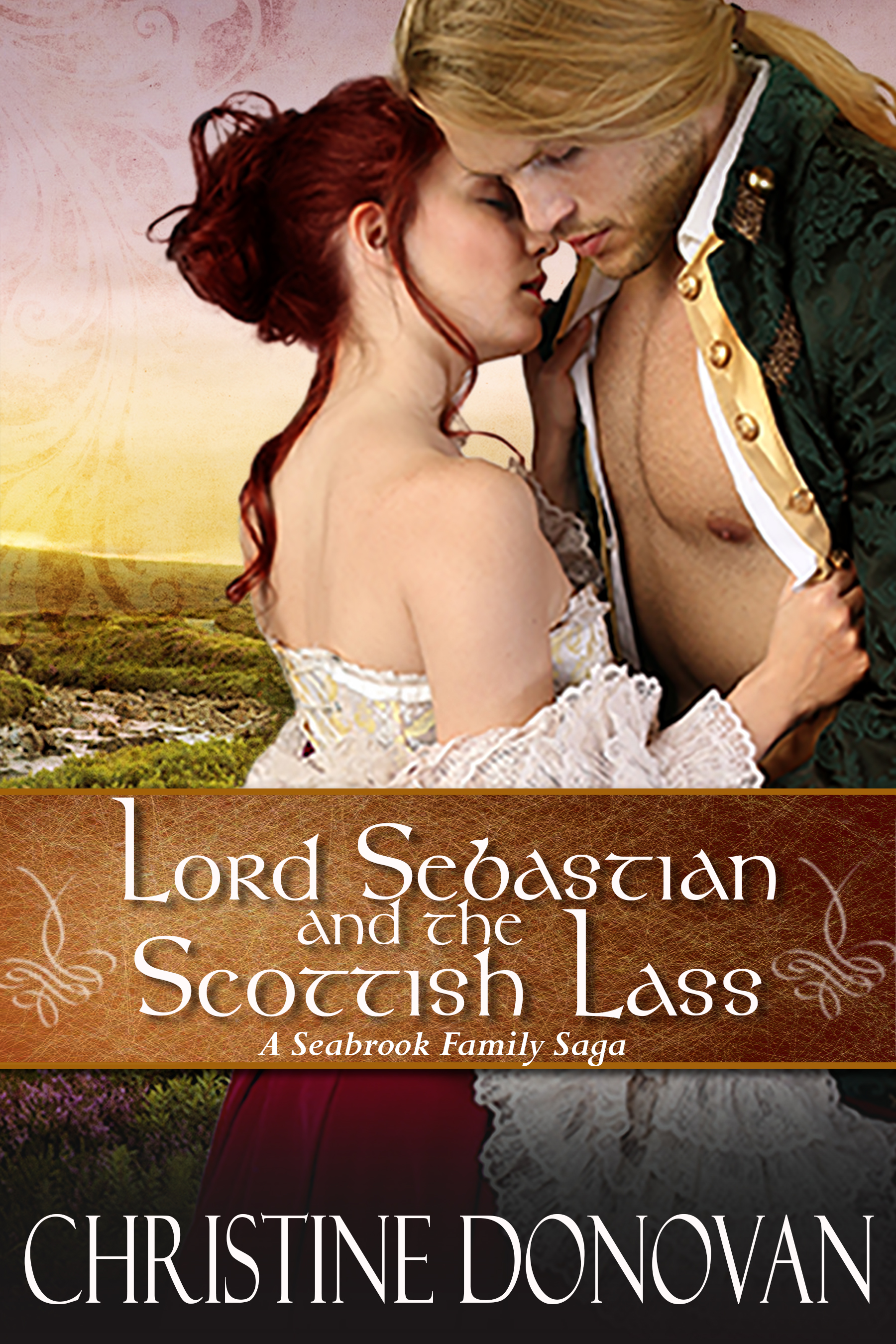