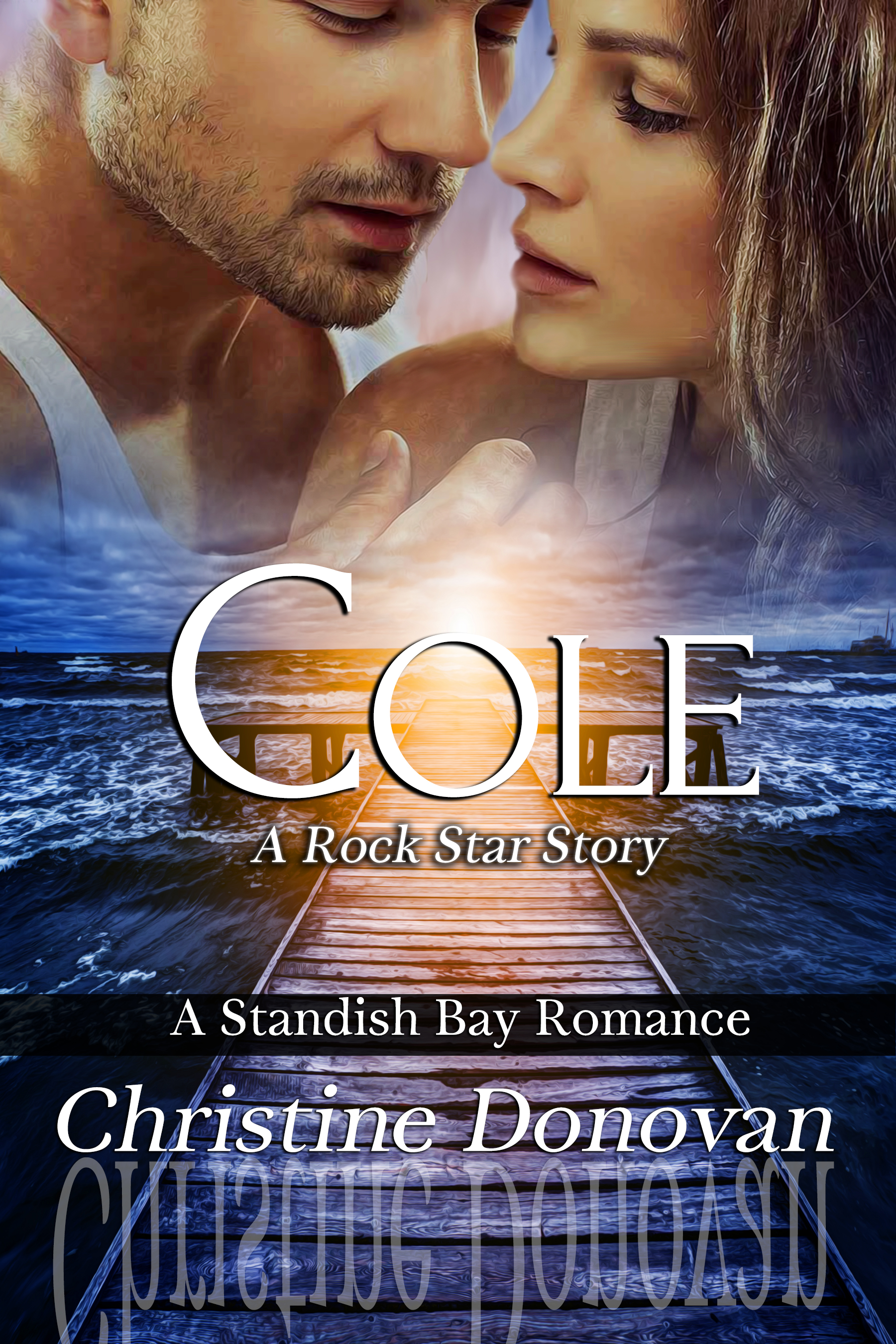 Cole Jackson spends fifteen years in prison for a murder he did not commit, the murder of his wife Lindsey. His talent as a songwriter, and being an avid reader, save him from the loneliness of the cold, dark and unforgiving prison walls. But as he joins the world of the free again, he struggles with his once again fame, because of his rock-n-roll band, of being a convicted killer and the fact that his self-esteem and self-respect were lost years ago. Prison will do that to you, not to mention drugs, alcohol and an unfaithful wife. He no longer has the drugs, the alcohol, or the unfaithful wife. What he has is a tarnished reputation and the determination to find the true killer and restore his life.

Shannon Gallagher’s hard work as a writer has finally paid off. She believes her life is complete until she meets Cole Jackson. She idolized him at sixteen, cried at twenty-one when he went to prison. Now at thirty-six she meets him and falls instantly in love. But as Cole gets closer to his wife’s killer, he puts Shannon’s life in danger. Can he expose the murderer and keep Shannon safe?

This is a really interesting story of Shannon Gallagher, a well-known author, who had always loved the rock band, BlackJack. Shannon surprised her son, Cameron, with tickets to one of BlackJack's concerts and she & her son wind up meeting the band and Cameron actually got to play and sing onstage with them there's a lot more to it than this but it turns out that Shannon and one of the band members, Cole, are attracted to each other. She to the fact that Cole has just been released on parole as a convicted killer (he was innocent), they have a rough time staying together. The story is a lot more involved and kept my attention the whole time I was reading it. This was a really well written story and I enjoyed reading it so much. Grey plot and well-defined characters.

I would give more stars if I could! This is an absolutely terrific story from beginning to end. Full of suspense and packed with emotion! Great characters! I definitely recommend it!

Loved this book and you will too!

What a great story! I love the characters. There are so many good things to say about this book. I especially loved the relationship between Shannon and her ex- husband. Also enjoyed reading about the son and his adventures and mis-adventures. Great description of the coastal setting. Although it is a love story, there is also plenty of humorous moments as well as a murder mystery. You can't go wrong with this book....something for every reader!!! I hope we won't have to wait to long for the next in the Standish Bay Series! 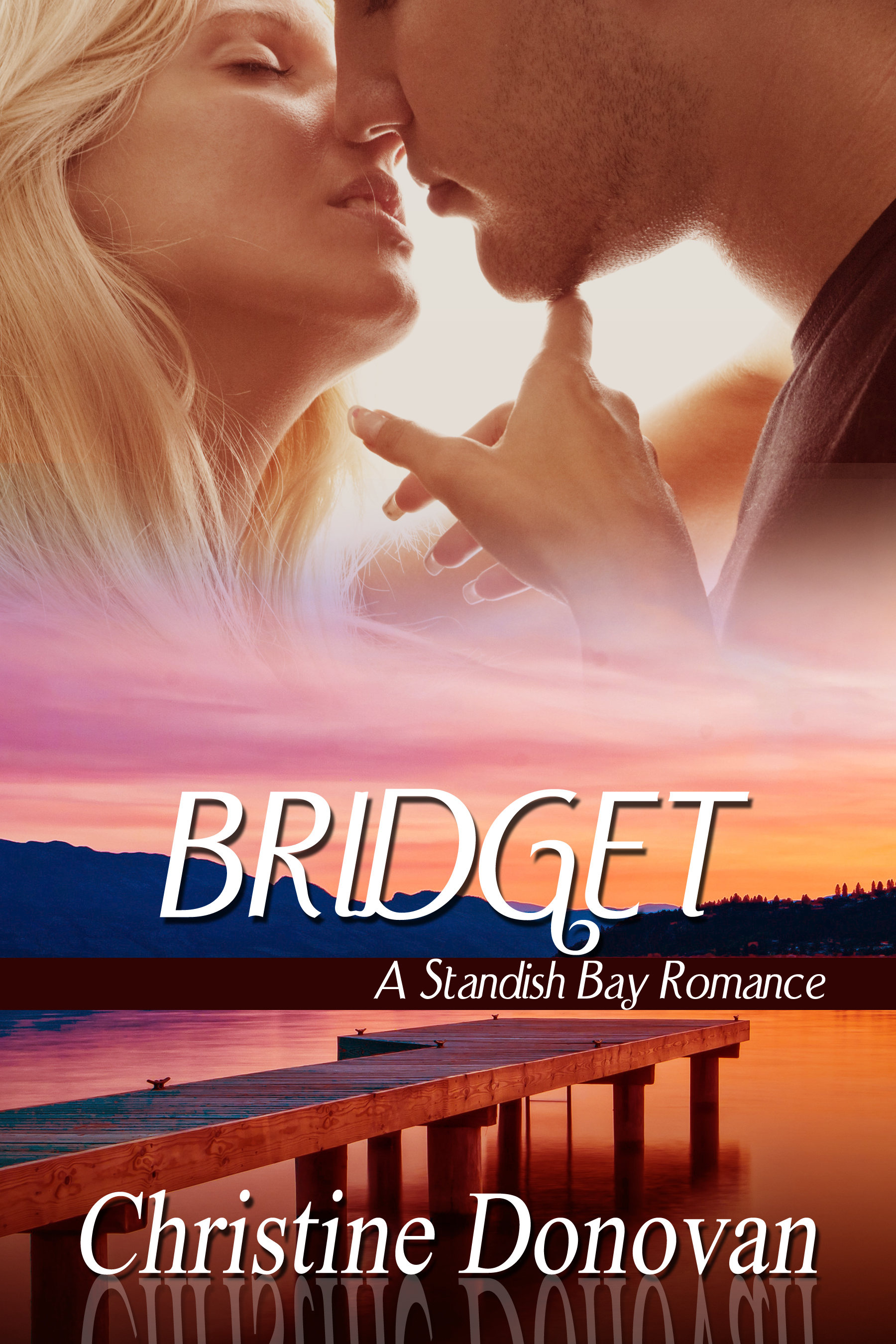 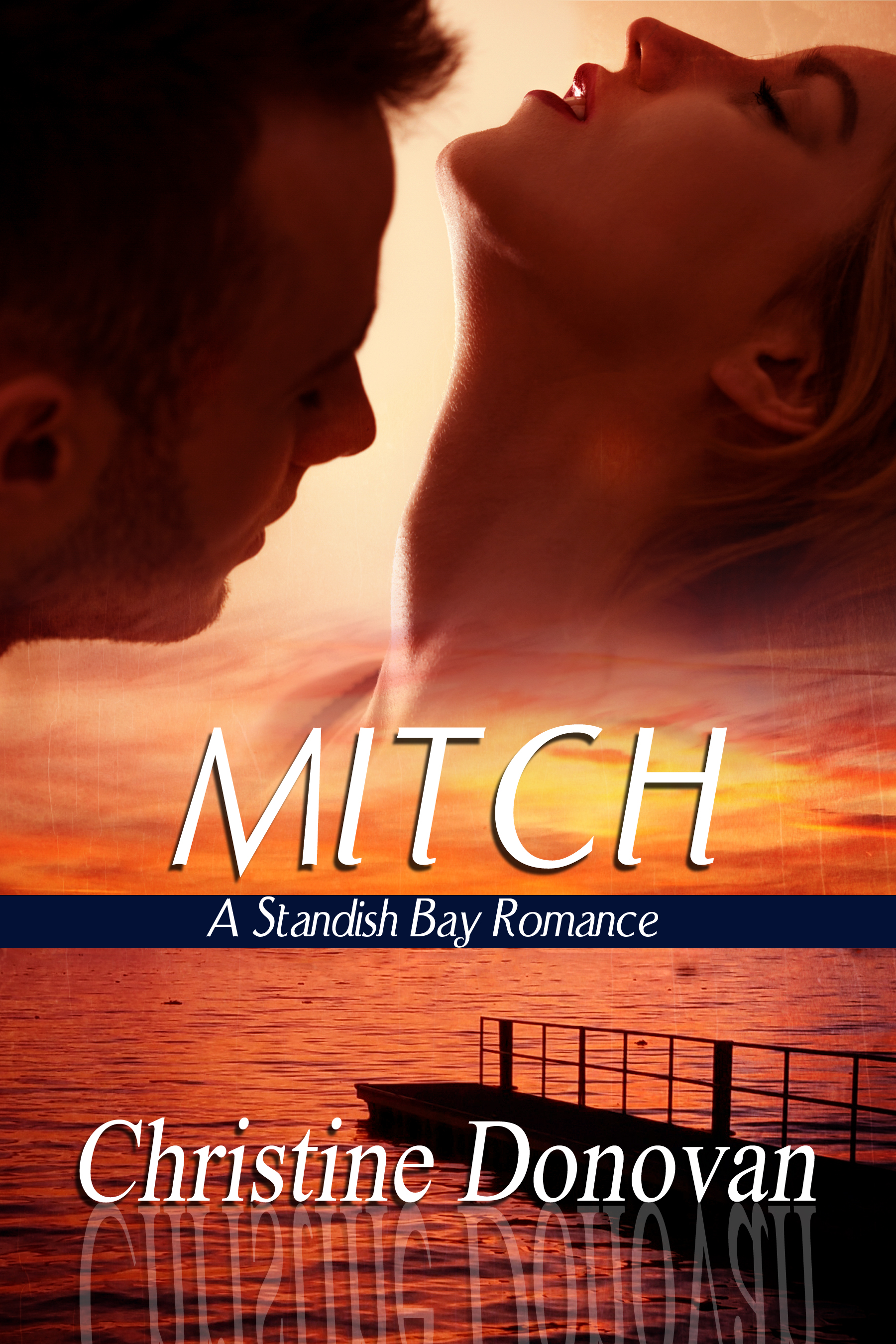